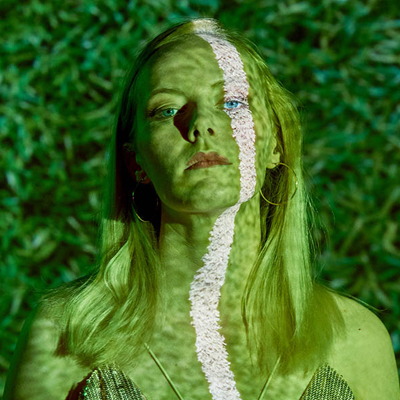 It’s not #metoo but #methree who find their way into the inner sanctum of the football club.

State Theatre tackles the issue of the day in a stark and brutal style. It is staged on a shimmering layer of water with extraordinary water-feature backdrops like a vast wet dream. But it’s a wet nightmare and it imprints on the mind, indelibly one suspects.

As a play, this Patricia Cornelius work comes at a slow, ominous pace. Three women each have turns on centre stage to deliver extensive soliloquies about who they are and where they lie in the socio-sexual world order. One is the sad team slag, one the would-be vamp and the other the innocent romantic.

The footballers are revealed, three of them, mean-spirited, privileged pack creatures. And thus do the interactions evolve between the three sorts of female and the three team players. It ain’t a pretty picture.

It has been going on and on for decades, the tales of sexed-up sports stars behind closed doors and the vapid girls whose adulation makes them easy marks. Cornelius pulls no punches. Yet, the action is set sparsely on the gleaming expanse of water. Black and white predominate. There is only restrained violence. There is no graphic sex. But, the impact is intense.

As for the aesthetic: this is one of those cases where the set is the star. Geoff Cobham and Chris Petridis have created a marvel of water engineering and playing light. Sometimes a stark photo realism effect brings images to super crispness. Sometimes, the theatre explodes in a wall of lightning storm. Sometimes it just showers torrents of soft spray. Sometimes there are just rippling lights in blackness.

One cannot call this an enjoyable night at the theatre. It feels long and it is unashamedly depressing. And yet, with Geordie Brookman directing and the cast of Rachel Burke, Miranda Daughtry, Anna Steen, Rashidi Edward, Dale March and Nathan O’Keefe, it most definitely rewards as spectacular high art.

Where: The Odeon Theatre