Beyond The Sea – A Tribute to Bobby Darin and the Crooners 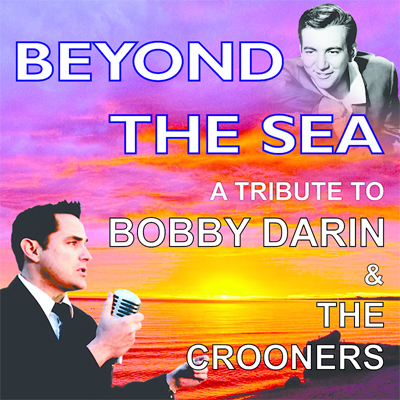 While Beyond The Sea – A Tribute to Bobby Darin & the Crooners is very entertaining it is clear that more rehearsals would’ve been helpful.

Melbourne’s Paul Hogan – no, not that Paul Hogan – performs some of the best-known crooner classics to a packed house at Bebe’s Room. There are no musicians behind him, though. Instead, Hogan has some quality backing tracks and makes amusing references to his “band” throughout the show – it wanes over the evening.

The first half of the show is good. Hogan has a Robbie Williams-like voice which is pleasant to the ear. Unfortunately, it makes the show seem more like a Robbie Williams impersonation than a tribute to Bobby Darin.

After interval, Hogan returns to the stage to sing more upbeat numbers including the popular Sway as well as Darin’s classic Splish Splash. The show faces an awkward moment when Hogan turns his attention to one of Darin’s lesser-known ‘country’ numbers; within moments it becomes clear Hogan has forgotten the words and in an attempt to move on he quickly returns to the upbeat songs.

The unfazed audience seem to enjoy themselves nonetheless; perhaps due to the flowing beer and wine on many of the tables. There is much singing along and groovers take to the dance floor at every opportunity to bust a move.

Hogan finishes the night with the Frank Sinatra classic New York, New York. He is joined by a large kick-line of audience members which makes for an entertaining end to an otherwise average show.

Beyond The Sea has the potential to be fantastic, but despite the audience's apparent enjoyment, it misses the mark.