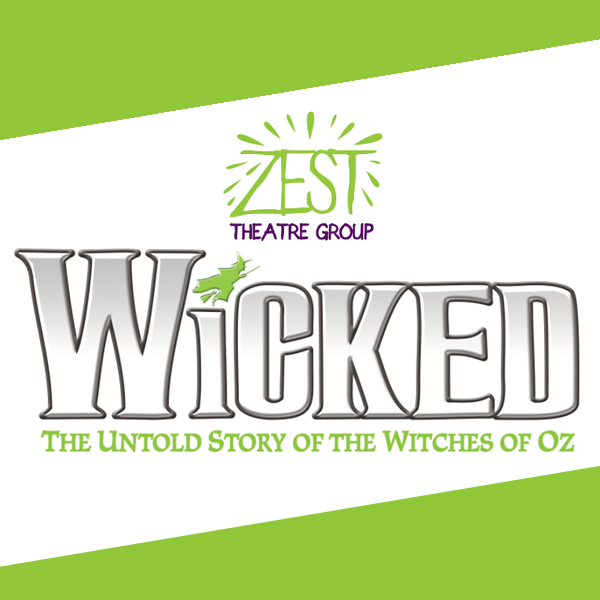 Yet Zest has pulled off a triumph.

Not for the first time, this Victor Harbor-based company has found talent resources of sufficiently high calibre to carry such a major production.

Lily Van Rhoda is a mere schoolgirl - and yet she has the goods to give the great Kristin Chenoweth a run for her money in the role of Galinda, the good witch.  Van Rhode is a pitch-perfect petite powerhouse. With a big Broadway voice, she charms, she can act and she is funny. She will go far. Far.

Then there is Bec Pynor as Elphaba, the wicked witch. Pynor is a music graduate now doing a teaching masters at Flinders. Not even the gruesome greenface can impede the strength and emotional integrity of her characterisation let alone the artistry of her singing. She’s superb.

Naturally, Zest does not have the budget and facilities of the big musicals' world but with a wealth of hard work, talent, determination and the backstage sophistication of Graeme Mountstephen it has embellished this production with good costumes and some sterling effects. Elphaba’s elevation to the gods is breathtakingly spectacular.

The plot is Gregory Maguire's Wizard of Oz prequel idea of the two witches going to school together and becoming friends. There’s lots of back story, love interest and characters familiar and new - from the Wizard of Oz himself to a powerful sorceress called Madam Morrible. Stephen Schwartz has written the music and lyrics from the Winnie Holzman book. It is not the easiest music in the world.

While most of the supporting cast has a good handle on its complexity, cues and scene changes are the weak spot in the show and there are a few pregnant pauses.

Zest producer and mainstay Terry Mountstephen plays the prominent role of Morrible and brings not only seasoned maturity to the cast but also the pleasure of her fine stage voice.  Michael Harris as the old Wizard is sometimes less audible but a good presence.  Molly Peier develops nicely as Nessarose, the wicked witch’s crippled sister with Josh Harvey and Tom Richardson providing good support as the two main male love interests.

Then, under Peta Bowey’s efficient direction, there is the cast of thousands - a terrific chorus and dance troupe.

All told they’re a keen and hard-working cast.

Put together with the star quality of the principals, the show is quite an accomplished treat.