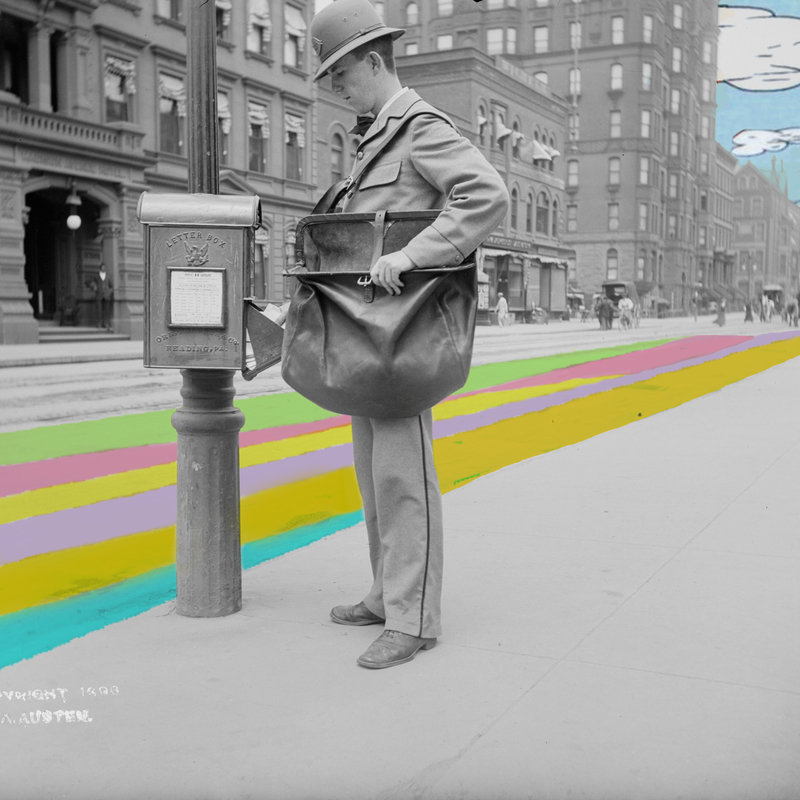 Going a place too far theatrically in creating other realities is bound to end in disaster. Lama Theatre’s The Places You’ll Go doesn't fall into that trap.

Hila Ben Gera’s whimsical fairytale like script in Director Cassandra Fumi’s hands, is transformed into an extremely effective, deeply engaging road story for the inner soul, seeking something beyond here and now.

A restrained but highly effective lighting design centres on bright spots and shades with fluorescent touches brilliantly cutting the space, shaping and framing character and action, and the tone of the seven characters and six performers who inhabit the black stage.

These characters are seeking hope, respite, resolution to their deepest questions, and the discovery of something new beyond them. The journey is a surrealist battle with conflicting identities, desires and so much stuff.

So much joy and fun is expressed in Ben Gera’s script. The wordplay alone is a sheer delight, multiplied by a sharp, brilliantly on-point ensemble, who gives everything to encompass all that is known about seeking out answers and giving them.