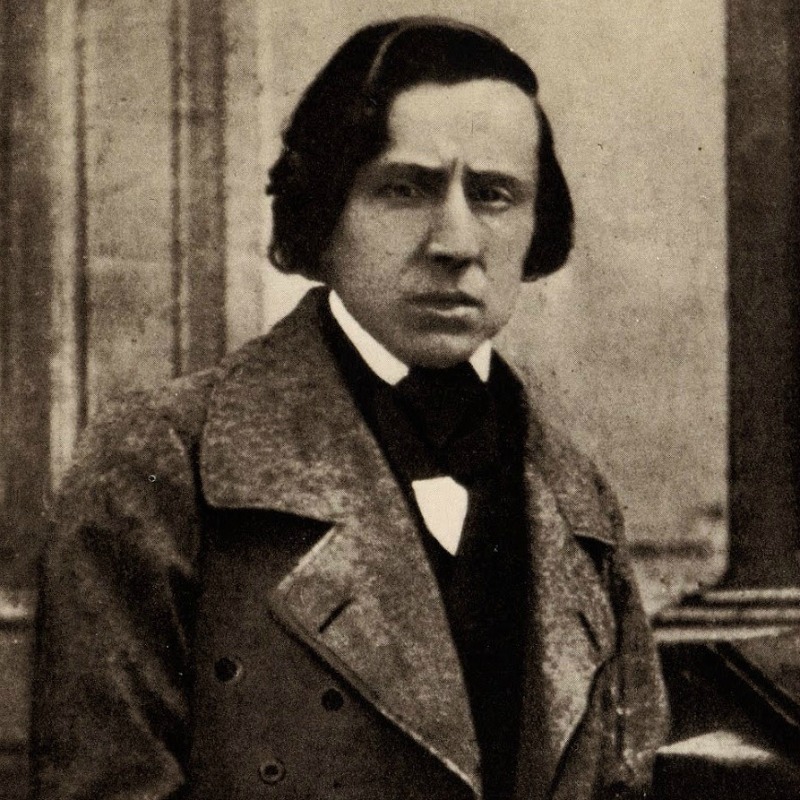 What a strange and haunting little show. Frederic Chopin's last tour was in Scotland, of all places. He was consumptive and miserable in the foggy air. He was well cared-for but he resented being seen as a showpiece. He did not like to perform. He thought his music could speak for itself without being performed by him. He missed his true love Georges Sand. There was really nothing which made him happy, except perhaps that he had given Poland something of which to be proud.

This is the story that Phil Aughey tells us, wild-haired and dressed in formal red satin shirt, cravat and white gloves. He bears more than a passing resemblance to the real Chopin in his last years.

He sits on the little German Club chair and talks directly to the audience in a vaguely Eastern European accent.

From time to time, the gloves come off, the reading glasses go on and he plays a piece at the piano.

He's not the greatest pianist in the world, but he gives feeling to the music, seeming to relax more as the show progresses. It is a short show and it breathes life into a sadness behind some of the world's most beautiful music.