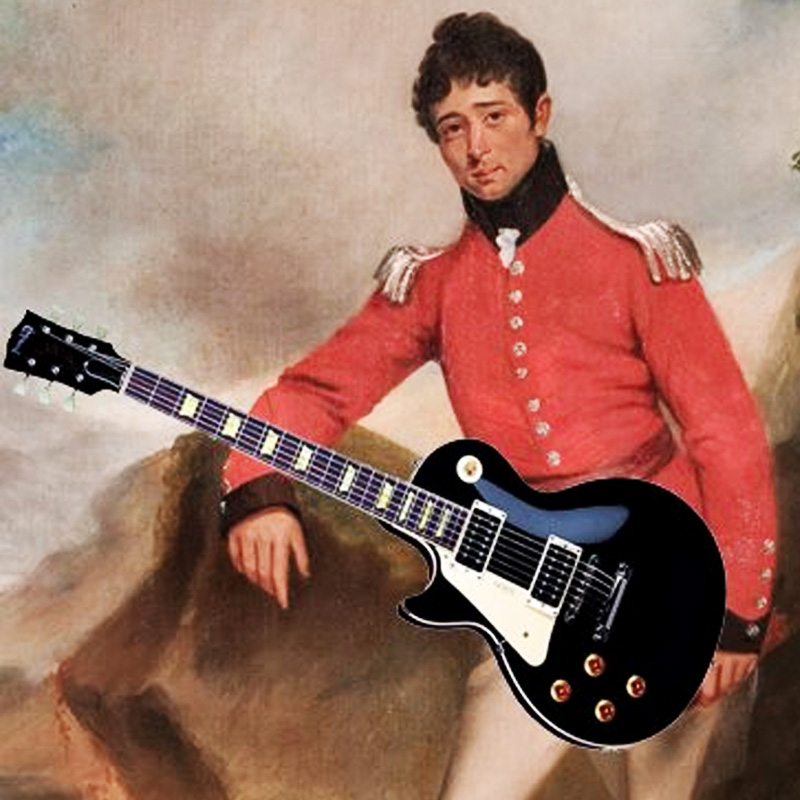 In a dozen songs, Hat Inc has summed up our fair city. These five singer-songsmiths show the love of our square mile with these delightful ditties. Mainly in the folk tradition, ranging from the grand sweep of history, such as Alan Hartley's opener, Adelaide Anthem, to biographical portraits of Adelaidean luminaries, there is not a single weak link in this strong chain of original songs.

Matt Swayne shows the funny bone in his explanations of the origin of the butcher-size beer and the nexus between churches and weird murders. Ivo Kirkpatrick paints a pink portrait of the beloved Don Dunstan's myriad social reforms while Paula Standing focuses on the Star Force siege of Stormy Summers's Light Square abode. Alan Hartley and Keith Preston take the wider and sweeping view of history and events. Hindley Street and the now mythical Floating Palais get attention from Paul Roberts and Elizabeth Reid respectively.

There is lots to sing about and often to praise - from livability to a history of wowserism - indeed, say Some Say We Shouldn't Tango. A chord that touched me was that while the east coasters neglect us, we also like to keep our Light under a bushel less we become overcrowded and charmless. And speaking of chords, the musicians support each other with terrific arrangements, and the songs themselves are full of surprises both musically and lyrically. Hats off to Hats Inc! Bravo!