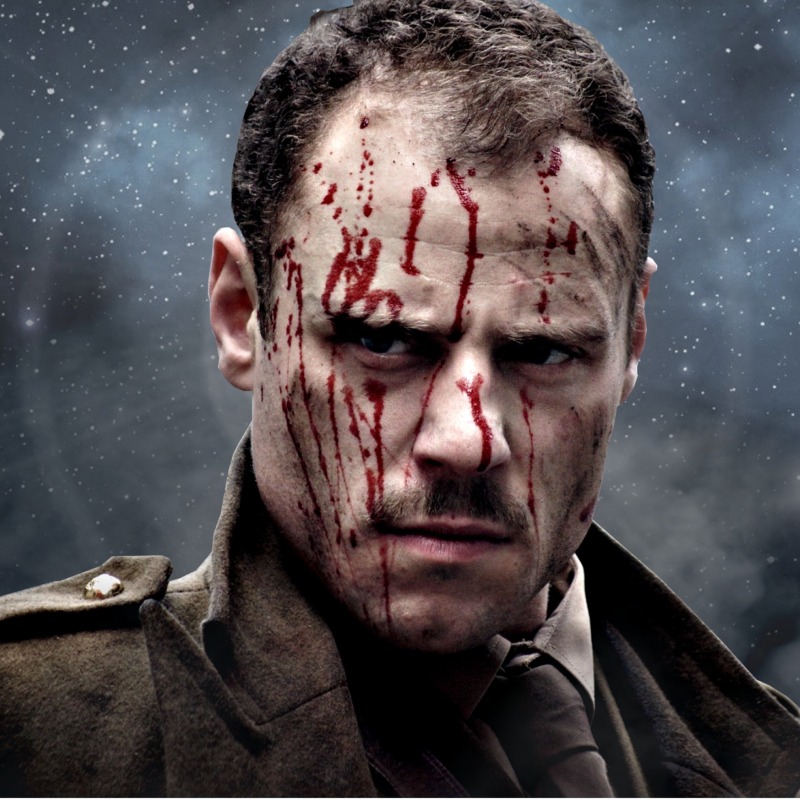 One of three shows in The Bunker Trilogy season, Macbeth is the only one adapted from an existing work. Written by William Shakespeare the piece follows the murder of the King, Duncan, by Macbeth who conspires with the queen in the act, and is then later assassinated by Macduff for his crimes.

For the purposes of this trilogy the play has been significantly cut in length, and edited in context, to fit the WWI bunker theme in which it is set. For the most part the cuts work; the dialogue is snappy, the ‘boring’ bits are gone, and the content is entertaining. Some of the edits however don’t work. Anyone unfamiliar with the work may leave the theatre with a few dangling questions – particularly who Macduff was and why he decided to avenge the King’s death.

Placing the action in a WWI bunker is interesting and effective, but doesn’t really add anything to the story line. Unlike the Trilogy’s other 2 shows, Morgana and Agamemnon, the bunker is used as a device here that is incongruent with many of the scenes; most particularly the royal banquet. In this particular instance the audience is included in the piece – the audience that wouldn’t normally be there if this were a WWI bunker – further confusing the themes and breaking any suspension of disbelief.

It is a production from which one has mixed feelings. The performances are top notch. Bebe Sanders plays a wonderfully engaging Lady Macbeth; though the emotional anguish she suffers when she begins to be haunted by her actions may have been just out of reach in this particular performance. Sam Donnelly plays just about the best Macbeth one has ever seen, with great passion, excellent diction and a pervasive madness that grows ever stronger throughout the performance. Donnelly and Sanders have a beautiful connection.

A tight reimagining of Shakespeare’s greatest killer that is not quite elevated by its new contextual surroundings, yet with spectacular performances.

This Macbeth is a mixed bag.