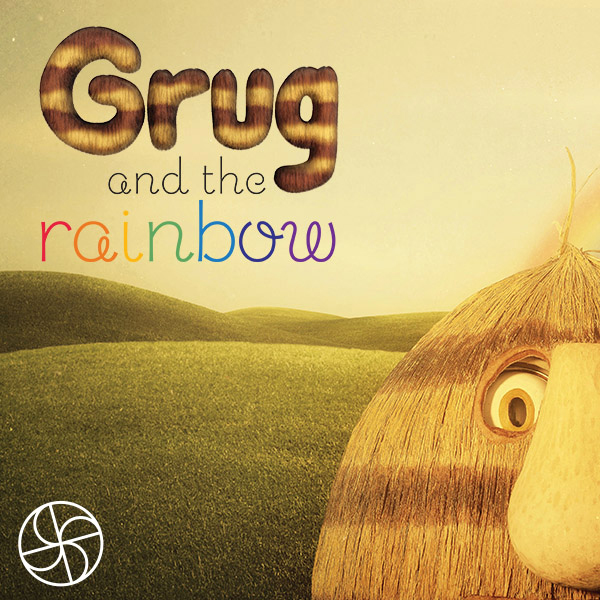 Funny little Grug, who grew from fallen a bit of an Aussie Baobab tree, has risen into an international star.

It is not going too far to say the little beastie has just had a hit tour wooing audiences in China and the US.

In celebration, he is turning on a new season for his home fans

He’s a loner and, says Haren, children around the world can see in his individualism something of themselves or one of their family members.

Grug is a children’s picture book character created by Ted Prior.  The small-format, inexpensive books are highly collectible among little ones and an immense drawcard for bookshop visits.

There have been assorted attempts to bring the character to life since he appeared upon the cultural scene but Adelaide’s Windmill Theatre Company is the one which captured the essence of the character and delivered him on stage in a form which connected with children.

Windmill has been on the go since 2002 and now has 56 shows under its belt and estimates it has performed to 650,000 young people in 193 cities across 27 countries.

Its productions span the age groups from tot to teen.

For many children, Grug will be a first theatrical experience and hopefully, the foundation for a future in which the performing arts will always have an important place in their lives.

Windmill has devised two stage productions from the 30 existing Grug books, the first of which was published in 1979.

Grug & the Rainbow is one of the favourite books and its production follows Windmill’s first show, simply Grug.

“This is amazing considering it is a relatively intimate show for about 200 max per performance,” explains Haren.

As a solitary creature who sprang from a native plant and who lives underground in a landscape sparsely populated by native animals, Grug is as quintessentially Australian as Blinky Bill. His stories are all quite simple and invariably involve him seeking to better his world or work out puzzling common phenomena.

Critics have applauded the haystack-like puppet as enthusiastically as have the children.

Haren thinks that his character's qualities translate their way through many cultures quite perfectly, albeit, when Grug & the Rainbow was performed in China, they provided a translator who, rather than interpreting from the sidelines, was incorporated into the show’s action, a strategy which worked like a charm.

Not that there is a lot of dialogue to be translated. There is a simple, clean narrative and a highly visual interplay with the puppet Grug, the actor handlers and the wonderful Jonathon Oxlade set.

Several story lines are wrapped into each show and one of the big secrets to the show’s stage endurance is the magic of audience turnover. New audiences in the 1-5 year-old world are developing all the time. As one batch of children grows out of Grug, a new one is discovering him.

“Every few years we have a whole new audience,” he laughs.

There’s also generations of parents now who have Grug affectionately tucked away as a part of their own childhoods.

Haren is among them.

The Grug puppet itself has proved also to have qualities of endurance.

Created by Tamara Rewse, it is strong and earthy, just like Grug.

“We wondered what the rest of the world would make of Grug and they totally get him.”

And thus it comes to pass that our funny little Grug’s stage shows have legs - albeit, adds, Haren, “those stumpy ones”.