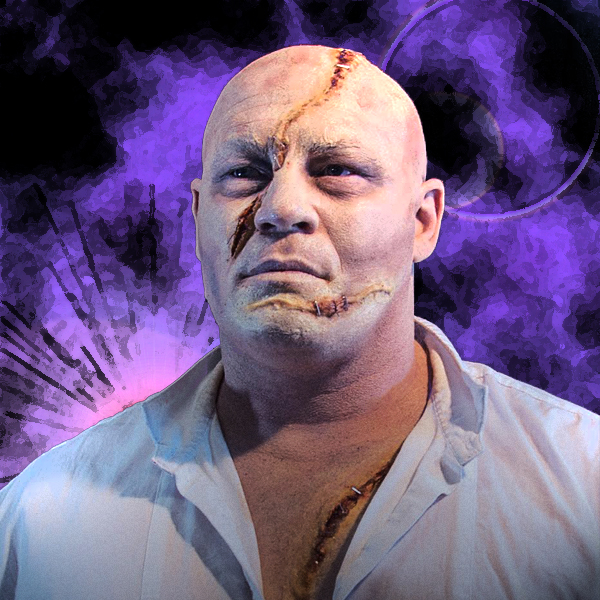 Frankenstein’s Creature is alive and well and coming to a community near you.

That is the premise of the Nick Dear play of Frankenstein.

Of course, Frankenstein is based on the original Mary Shelly character, the mad scientist who creates The Creature in his laboratory.

In Dear’s adaptation for the National Theatre in London, one which scored success as a film starring Benedict Cumberbatch as Jonny Lee Miller, The Creature finds himself out in the big wide world trying to make sense of things.

It is a far cry from the classic yarn and it has stirred director Kerrin White and the Adelaide Repertory Theatre into producing it for a season starting April 5 in The Arts Theatre.

According to the British critics, it is a wild ride through an intriguing path of horror and also innocence.

The Creature would like to help people but they are horrified by him. He finds refuge and builds relationships not knowing who he is or why he is as he is. It is a turn-around of the classic story, compelling, electrifying and moving.

Kerrin White plans to give it a wild, Gothic atmosphere.

He has cast Steve Parker and Patrick Clements in the principal roles of The Creature and Victor Frankenstein.

Clements describes his character of Frankenstein as a man compelled to find ways to beat death since his own mother’s early death.

“Why does God get to be the only one to play God?” he asks.

“The emotional journey is interesting and fun to play in this version of the story because we see Victor after the creation of The Creature and he is dishevelled and tortured by his failings and accomplishments. Now we get to follow him in his downward spiral of madness and obsession.”

Clements says he does not intend to overplay the idea of the iconic Frankenstein but to examine the character and flaws of the man and play him as Victor. He describes his fellow actor, Steve Parker as “invested in this production and making The Creature his own.”

“The audience is going to have a wonderful journey in watching his performance.”

Meanwhile, Parker describes Clements' energy as “the opposite of mine which works brilliantly for this production.”

Parker was surprised when first he read the play and discovered that The Creature was the star and not the support character as we have all previously understood it.

He undertook lots of research and went on a training regime to gain fitness and trim down albeit, he says, “I fear I will never be as willowy as Benedict Cumberbatch or Jonny Lee Miller, the original actors in this play.”

He thinks audience members will relate to The Creature as depicted in this thrilling work.

“We all start innocent, but it’s not long before the realities of life place larger and harsher demands on ourselves,” he explains.

“As the conflict between a personal desire to be loving and good grows with the outside world’s constant bombardment of demands and petty harms, we tend to, in the least, cut ourselves off and, at the extreme, to seek revenge. I want to emphasise that The Creature did not start out as a villain but was made so by events and experiences beyond his control. Not as an excuse for his actions but perhaps as an explanation.”

The Rep's production of Frankenstein, based on the novel by Mary Shelley and adapted for the stage by Nick Dear runs at The Arts Theatre from 5 to 7 and 11 to 14 April, 2018.